Vikalpa, a prestigious management journal published by the Indian Institute of Management, Ahmedabad (IIM-A) has profiled Venus Jewel in a Management Case Study in its July-September-2009 issue, hailing some of its pioneering steps in management practices and introduction of technology. The study, “Surviving the Recession: Venus Jewel – A case study from the Indian Diamond Industry”, also highlights the company as one of the few units in the diamond industry that passed through the economic downturn last year without having to resort to closures and layoffs. Venus Jewel was founded in 1969 by Mr. Ramnikbhai P. Shah and Mr. Sevantibhai Shah both are native from vadgam, and is today managed by them along with family members from the next generation — Mr. Anil Shah, Mr. Rajesh Shah, and Mr. Hitesh Shah.

The study has been authored by Dr. (Mrs.) Indu Rao, a Post Doctoral Fellow in the Organizational Behaviour Area and Prof Deepti Bhatnagar, a Professor of Organizational Behaviour at the IIM-A. The document describes the “company policies, management practices, innovations, the organization structure, and other unique systems. It also describes the exemplary business acumen and leadership qualities of the founder of the unit.” According to the authors, “this is the first such study conducted in the Indian diamond industry which has otherwise remained undocumented in spite of an extraordinary global performance.”

The study commends the foresight of the founders for some remarkable milestones and innovations – deciding not to borrow from any source other than a bank (1971); beginning to buy rough only on cash basis (1994); introducing unique incentive-based wage system (1978); implementation of all statutory regulations governing factory (1986); introducing computerization (1987); pioneering cutting of large stones i.e. above 2 carat (1988) in India; indigenously developing their own Venus Grading System (1996); introducing the single piece-single parcel concept (1996); launching their own website for online sales (1997).

Click here for read full article of Venus Jewel as a management case study in Vikalpa. 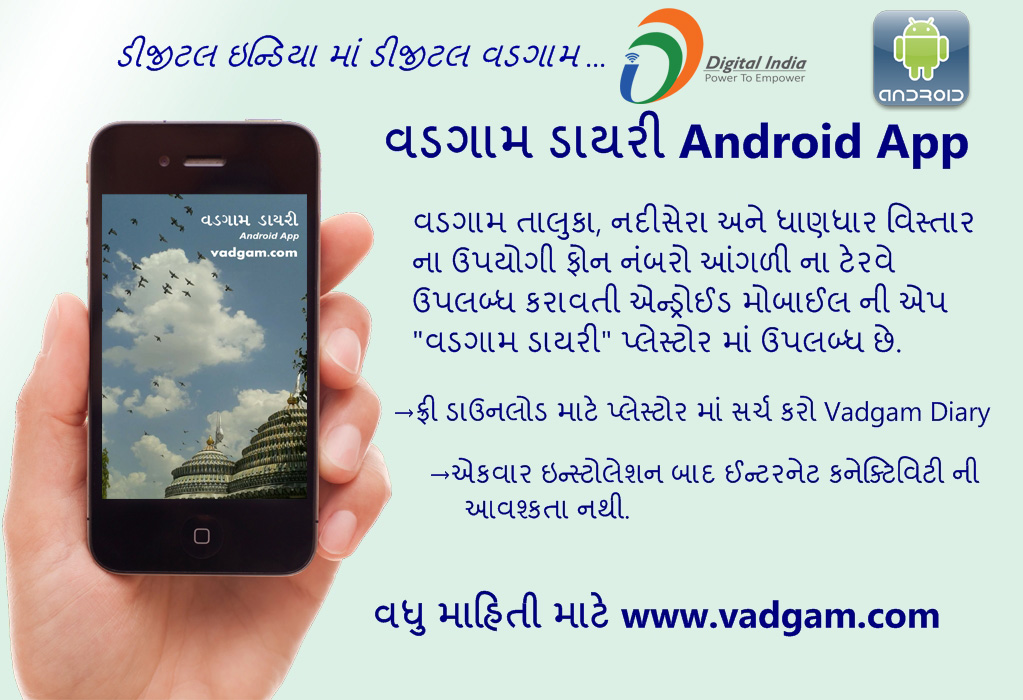